By City of Research19 April 2021No Comments 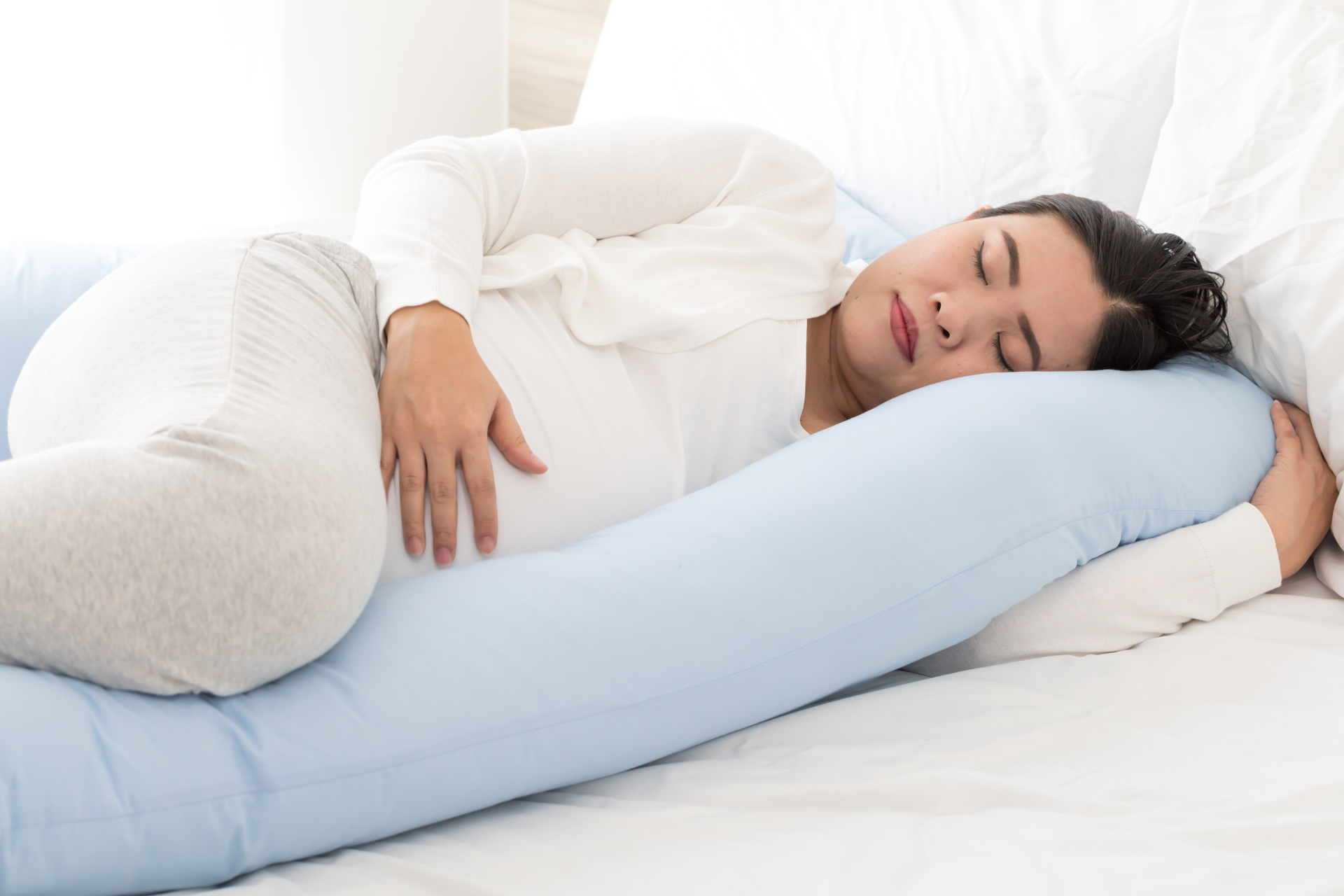 This study compared the sleeping habits of women in late pregnancy (after 28 weeks) who had a stillborn baby with women at the same stage in pregnancy who went on to have a healthy baby.

To find out more about this, see how it was reported on BBC News: www.bbc.co.uk/news/health-42025835 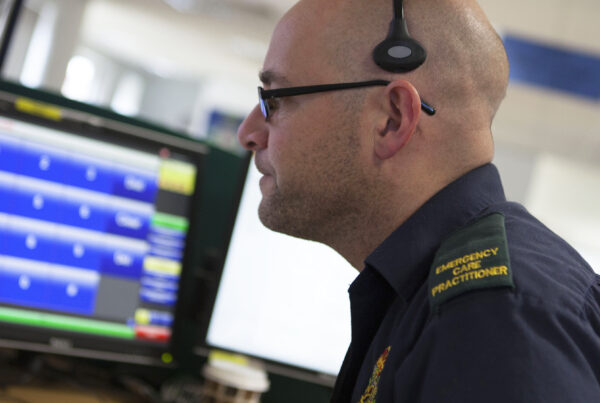 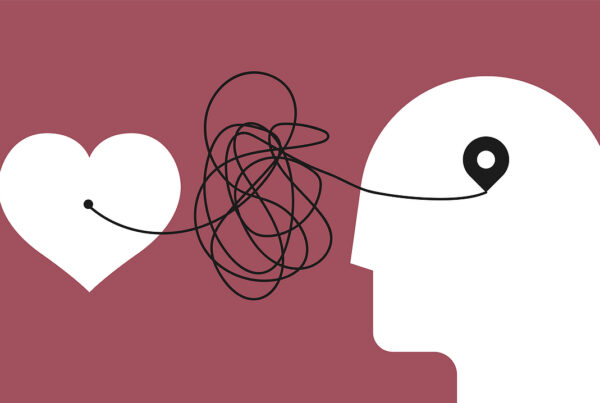 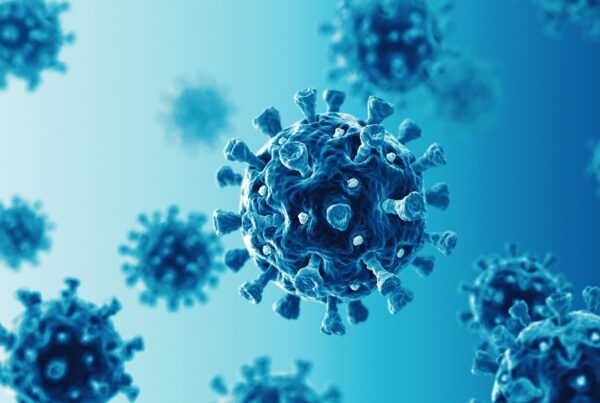